Hornchurch Country Park is located at the southern end of Hornchurch on the site of the WW1 RFC Suttons Farm and WW2 RAF Hornchurch.

The former being famous for being the base from which Lieutenant Leefe-Robinson VC took off from to shoot down the first airship over land and the latter as a major Battle of Britain Airfield from which many famous pilot aces flew from.

The trust offers a range of educational events as well as providing food and refreshments for visitors to the park.

Gold award for 'Country Park of the Year' and overall winner, London In Bloom 2019

The park is approximately 257 acres in size, created from a landfill site in 1980 and made up of several compartments. A large amount of the park has been allowed to develop naturally for wildlife and is managed through hay cutting towards the end of summer. At the southern end of the park there is a lake that allows for casual angling but also hosts a great deal of wildlife.

The Park Ranger depot is also based at this end of the park. The Essex Wildlife Trust, in partnership with Havering, opened a visitor centre in the northern half of the park in 2015.

The Ingrebourne River runs down the eastern side of the park and flows through the part known as the Ingrebourne Marshes. These are designated as a Site of Special Scientific Interest (SSSI) and form the largest fresh water reed bed in the London area.

Access to this area is restricted to the public but there are good views of the area from various places both in and out of the park.

The park aims to cater for a number of uses, and apart from the educational, walking & cycling uses, it also has a children’s play area and outdoor gym located near the visitor centre, plus trim trail equipment spread out through the north of the park. There are also picnic benches throughout.

The park is home to a vast amount of flora and fauna and is very popular with bird watchers.

A number of rare species have been observed here in recent years including Spotted Crake and Bittern. It is also known for its invertebrate and reptile species, including Adders, with the Ingrebourne Valley hosting the largest Adder hibernaculum in London.

During its creation in the 80s, small wooded areas were planted - these go to break up the more grassy compartments and add extra interest to the park.

For history Buffs there are several World War II defences within the park. The main car park at Squadrons Approachwas an aircraft dispersal bay used to protect Spitfires and their ground crews during the war. Also present in the park area number of well-preserved pill boxes and some very rare Tett Turrets.

A large portion of the main park and marshes have fallen under Natural England’s Higher Level Stewardship scheme. As part of this an arrangement has been made with a local farmer who grazes cattle on compartments in the marshes and cuts the hay meadows in the park in July.

The grants from the scheme have been put to good use in repairing and extending the fencing in the grazing areas into parts of the park that have been untouched for a number of years.

There is a car park at Squadrons Approach, and a second smaller one off of South End Road at Albyns Farm. Bicycle parking is also available.

Hornchurch Country Park is not on the schedule to be closed in the evening; pedestrian access in unrestricted. However, the vehicle entrances at Squadrons Approach and Albyns Farm will be secured half an hour after dusk. generally around 8pm, but may vary seasonably. Exceptions may occur. Contact 01708 434743 for more specific daily details.

The northern part of Hornchurch Country Park is on the former land of Suttons Farm, which was once part of the Manor of Suttons. Henry II gave the land to Hornchurch Priory in the 12th century and it later became the property of William of Wykeham, who founded New College Oxford in the 14th century.

The southern part of the country park was within Dover's Manor and later became Albyns Farm, whose old farm buildings remain today.

The advent of air power had added another dimension to warfare and the War Ministry had already started to consider that the Thames was a landmark that led straight into the heart of London. As such they had started to scout the countryside for likely airfields for the fledgling Royal Flying Corp and in 1915 Suttons Farm was chosen.

Suttons Farm was a site chosen due to its proximity to London and the Thames; TFC Suttons Farm opened on 3rd October 1915. The night of 13 October 1915 saw the first action against attacking airships but without success.

It wasn’t until the night of the 2/3 September 1916 before success finally came. Lieutenant William Leefe Robinson took off from Suttons Farm to look for the attacking Airship SL11.

He spotted the airship and attacked it with explosive ammunition, after which it crashed in flames near Cuffley in Hertfordshire. It was the first aircraft to be downed over British soil and Leefe-Robinson was awarded the Victoria Cross for his efforts.

With peace now declared, the need for Suttons Farm came into question, and by the 31 December 1919, Suttons Farm closed, with the land being returned for agricultural use

In the 1920s, the Royal Air Force started an expansion program and once again Suttons Farm was looked at. The site bought from New College Oxford and RAF Suttons Farm opened in 1928.

A few months later the site changed its name to RAF Hornchurch to make it easier to find on public transport.

RAF Hornchurch played a major part in World War II, as it was designated as a fighter station and equipped mainly with Spitfires. It was due to this that it played a major role as a front line station during the Battle of Britain and many famous pilots of the time flew from here.

The airfield remained open at the end of the war, but reverted to more of a training role. Numerous training and selection centres were set up at Hornchurch, including the air crew selection centre.

During the 50s and 60s, the Royal Air Force was slowly cut back. RAF Hornchurch was deemed surplus to requirements and was closed in April 1962. The site was sold to Fords a year later and used for the storage of vehicles.

Its use changed again in the 70s when the site was sold for gravel extraction and the technical area (hangers, workshops etc) was developed into what is now the Airfield Estate. The estate shows the area's proud heritage through the use of Hornchurch pilots' names in its streets.

In 1980 the site changed again with quarrying finishing; the site landfilled and turned into a country park by the Greater London Council (GLC).

It was landscaped through the 80s with the building of paths and the planting of woodland. The site was transferred into the ownership of Havering Council a few years later with the disbanding of the GLC. Havering has continued to run the area as a country park and over the years have even extending it into land that had been earmarked for development.

The latest extension was in 2006 when land owned by the NHS at the northern most boundary was given to the Council in return for land in Romford used to build the new Queens Hospital.

In 2010, using funding from the Play Builder project, a new play area was installed to replace one that had to be removed a few years before. In keeping with the sites history, one of the items installed was bespoke climbing rock, in the shape of a fighter lane soaring through the clouds.

A trim trail and outdoor gym was also installed in the park in 2011 using money from the Marathon Trust.

The next major change within the park was the opening of a visitor centre in October 2015. This was through a partnership between Havering Council and the Essex Wildlife Trust, who run the centre.

Hornchurch Country Park has been successful in the London in Bloom awards, achieving Gold on many occasions and also winning best in category for Conservation Area and Country Park more than once.

Food and refreshments are available at the Essex Wildlife Trust visitor centre.

There is a large play area near the visitor centre.

There is Trim Trail equipment on this site.

There are toilets available in the visitor centre. 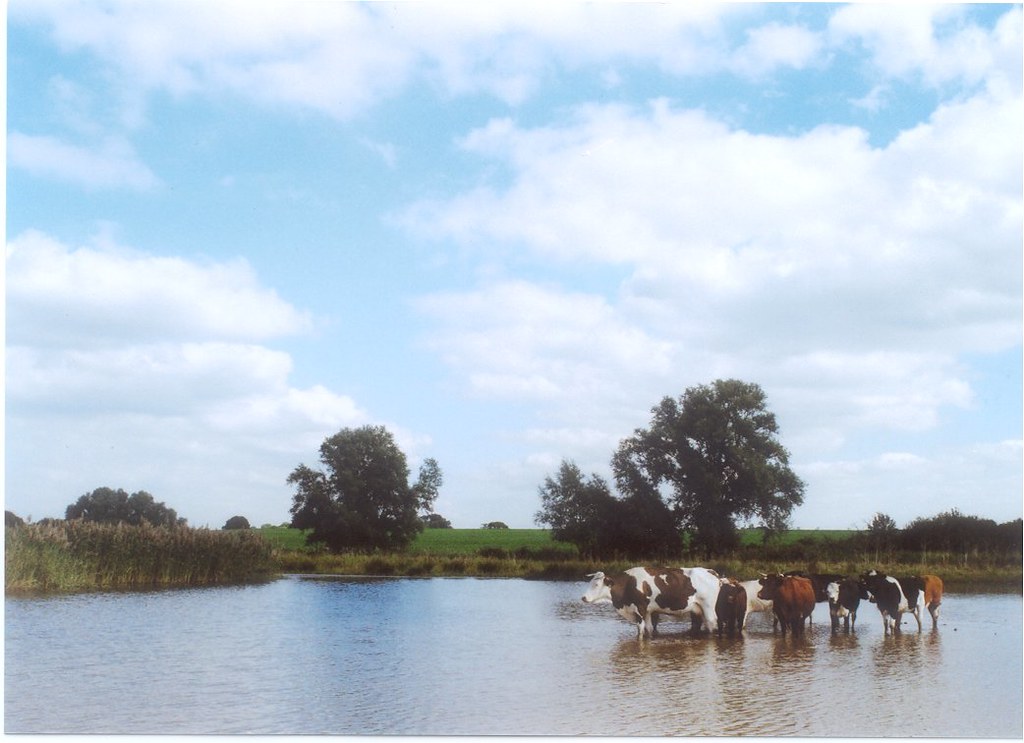