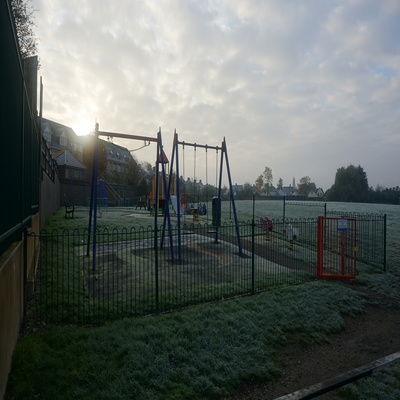 Grenfell Park is a 20 acre park located at Roneo Corner next to the YMCA.

Bordered by the River Rom, this park features large swaths of conservation grassland which has helped preserve and encourage essential habitat space for birds, mammals and insects.

In 2018, the Land of the Fanns Partnership Scheme worked with partners to deliver a river and wetland restoration project along the River Rom.

Grenfell Park features larges areas of conservation grassland intersected with paths and walkways. The River Rom runs along the eastern spine of the park and is teeming with aquatic life.

Consultation with residents in 2017 (organised by the Roding Beam & Ingrebourne Catchment Partnership, chaired by Thames21 and the Thames Chase Trust) built a picture of how the park is used and what the current issues are.

Improving access and making the park & river a place for residents and wildlife to enjoy were key topics discussed. Walks organised by the partners took place in 2019, following the Rom and Beam rivers, as part of the community mapping project.

Volunteers working on the restoration project have opened up two main footpaths through the park that were previously impassable due to overgrown vegetation. Viewing points have also been created so visitors can look into sections of the river.

There are no parking facilities on site.

Grenfell Park was originally owned by Thomas England, a chemist and local business owner. It is rumoured that Thomas England, over the course of his life, bought and sold nearly half of the town.

Thomas England was the founding member of the Romford Rotary Club and a key figure in the growth of the YMCA in Romford after WW1.

Grenfell Park was sold to the Council in 1935, but much of its development didn’t happen until the 60’s. A survey report in 1937 stated that considerable amounts of fencing had been erected in the park.

In 1960/61, the northern end of the site was developed and several items of children’s play equipment was installed. Controlled tipping was used to infill parts of the ground and these areas were reinstated for unorganised games in 1962. Majority of the site remained undeveloped for several years after this.

There are no facilities on site.

There is an outdoor gym available on this site. 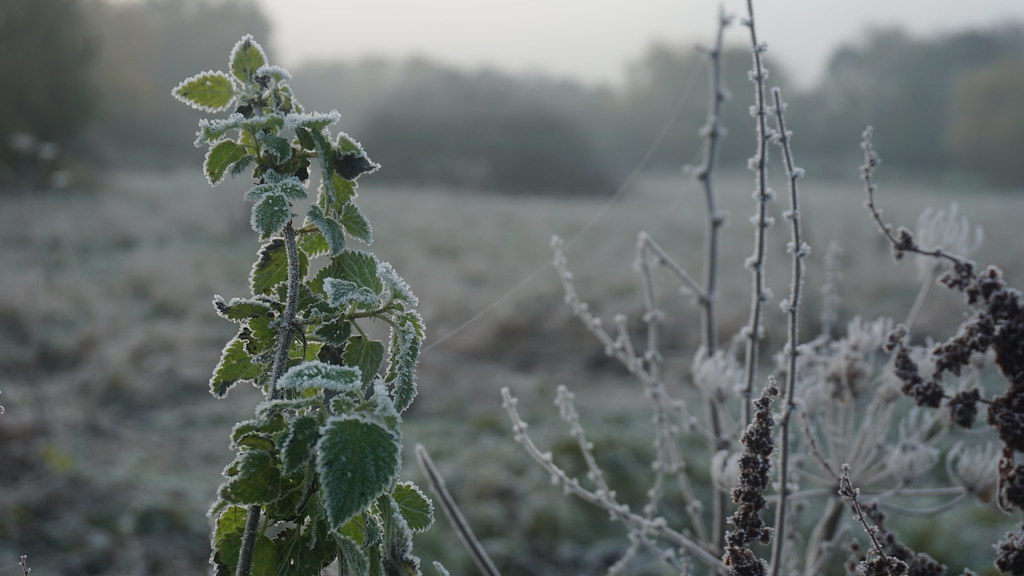