The Mayor and the Coat of Arms

In May each year, Havering Council elects a councillor to serve as Mayor for the municipal year, in which they Chair meetings of the Full Council and represent the Council at public events.

The Mayor attends around 600 engagements throughout their year, from local fundraising and community events to representing Havering when meeting dignitaries.

Invite the Mayor to your event

Together with the Queen's representative, the Deputy Lieutenant, the Mayor of Havering receives members of the Royal Family and VIPs during official visits to the borough.

The Coat of Arms 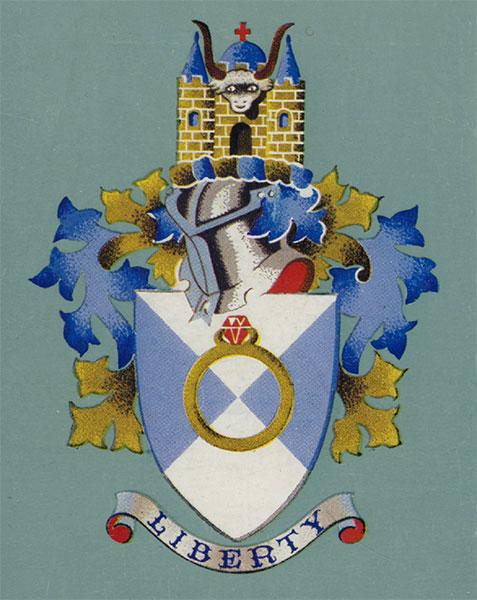 The Havering coat of arms

Armorial bearings were granted to the London Borough of Havering on 1 March 1965. The design is largely in royal blue and old gold, the colours of the ancient Royal Liberty of Havering.

Below this is the squire's visor indicating a municipal borough.

This is supported by leafed mantling which associates the borough with its proximity to Epping and Hainault Forests which, in former times, extended to the boundaries of the borough.

The shield is an allusion to the blades of the Upminster Windmill (Upminster was not in the Royal Liberty of Havering and this is, therefore, the first time that it is identified with it).

The ring set with ruby is symbolical of the legendary ring of Edward the Confessor which he is said to have given to a beggar, who proved later to be St John the Apostle, with the words "Have ring" hence "Havering".

The motto 'Liberty' represents the present free and democratic way of life but is inspired by the fact that Havering was a Royal Liberty from 1465 to 1892.