A host of Havering’s heroes have been recognised for their contributions to the local community the 2022 Mayor’s Civic Awards.

Mayor of Havering, Councillor John Mylod, handed out the awards at two ceremonies which took place on 8 and 22 April 2022 at Havering Town Hall.

Dozens of residents received a medal and certificate in acknowledgement of their outstanding achievements.

“It’s always a great honour and a privilege to celebrate those in our community who go above and beyond to help other residents.

“These two award ceremonies were all about shining a light on these efforts and thanking those awarded on behalf of our borough.” 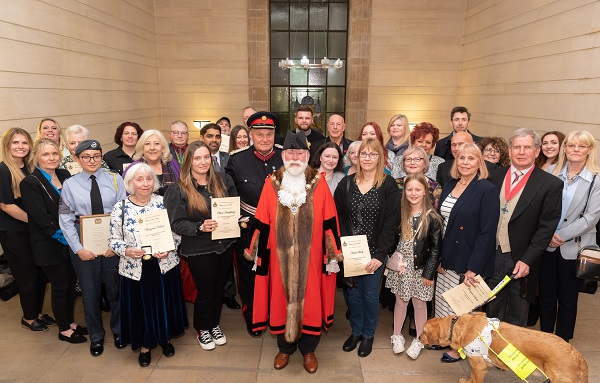 Those recognised at the 8 April 2022 event were: 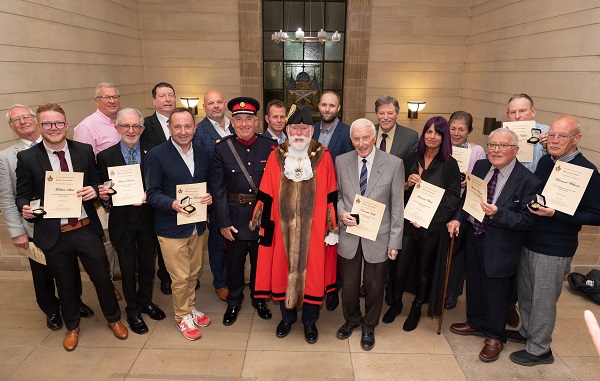